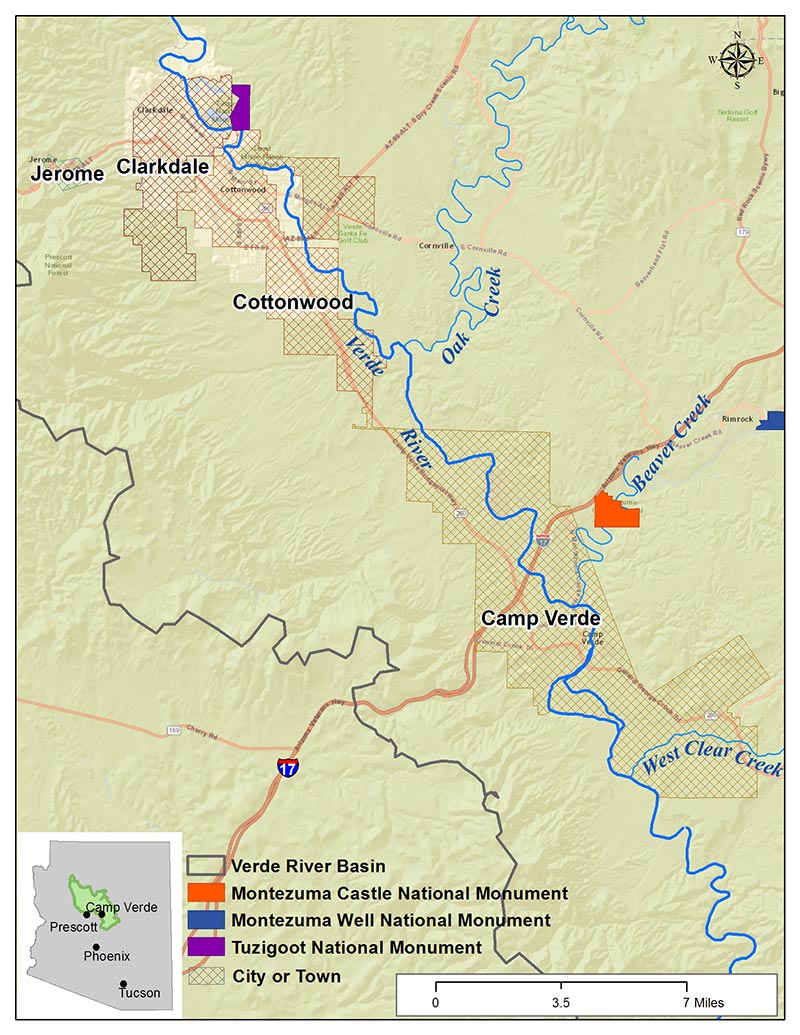 The National Park Service has been called “America’s best idea,” and continues to be incredibly popular with the public in managing some of the most outstanding scenic, recreational, and historic resources in the nation. The first national park in U.S. history was Yellowstone, created in 1872 to serve as a “public park or pleasuring-ground for the benefit and enjoyment of the people.” Later, in 1916, the National Park Service was established as a federal agency responsible for managing the 35 existing national parks and national monuments, as well as those that would follow after the creation of the Park Service. The purpose of the National Park Service, as stated in the 1916 Organic Act, is to “conserve the scenery and the natural and historic objects and the wild life therein and to provide for the enjoyment of the same in such manner and by such means as will leave them unimpaired for the enjoyment of future generations.” Tuzigoot National Monument is the site of an ancient pueblo located on the top of a tall hill near the Verde River, just outside of Clarkdale, Arizona. The dwelling was built by the Sinagua people, some of the earliest residents of the Verde Valley. The pueblo has 97 ground-level rooms that date to 1,000 A.D., and it is estimated that over 250 people once lived in the dwelling.

The Monument is made up of just over 800 acres that are located near the Verde River and a wetland known as Tavasci Marsh. The stretch of the Verde River running near Tuzigoot National Monument is recognized as an Important Bird Area (IBA) by BirdLife International and the National Audubon Society. Both the river and Tavasci Marsh provide important riparian and wetland habitat for a multitude of species, including resident and migratory birds.

To learn more about the natural and cultural history of Tuzigoot National Monument, visit here. View of the cliff dwelling at Montezuma Castle National Monument

Wet Beaver Creek, one of the tributaries to the Verde River, flows through the Monument boundaries and provides important riparian habitat to wildlife. Montezuma Castle is located just north of the town boundaries of Camp Verde. Montezuma Well National Monument is located north and upstream from Montezuma Castle National Monument, near the community of Rimrock along Wet Beaver Creek, a tributary of the Verde River. Montezuma Well is a natural water feature that was important to the ancient Sinagua people in the Verde Valley. This natural well produces 1.5 million gallons of water each year, regardless of drought conditions or other variables.

From the well, the water enters an irrigation canal, portions of which date back nearly 1,000 years. This canal has provided an important water supply for irrigated agriculture and livestock in the region for generations.